The Girls 12U - 14U tryout times have been posted and registration is available at the link above. The tryout times are:
Updated September 07, 2022 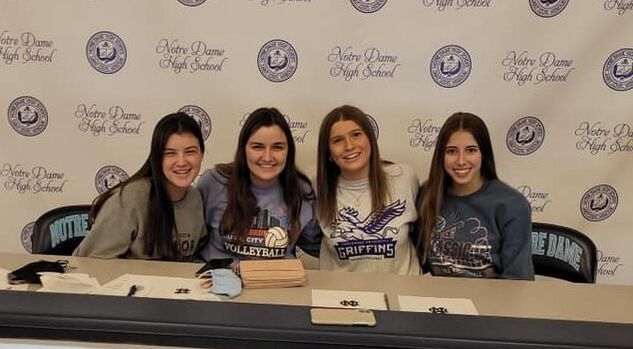 Maura has played with 314 and SCVBC since her 12s season and in all those years Maura has not only shined as such an athletic, powerful, and impactful volleyball player, she has been a humbled leader, a caring teammate, and a best friend.

Details and registration at the link above.

Posted March 1, 2022
The 12s won Gold bracket of the annual President's Day Classic at the America's Center!! They swept through the Gold bracket winning all three matches in convincing straight set wins. 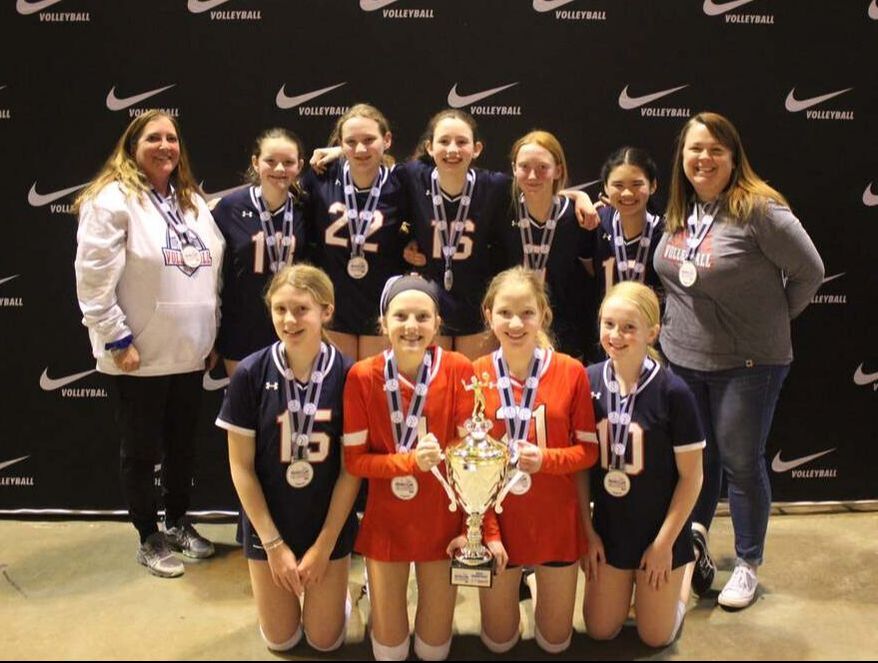 Posted March 7, 2022
The 13s earned a bid to AAU Nationals with a win in the H2 Sports AAU Grand Prix. They were undefeated in matches on their way to winning Gold and won all six matches in straight sets!! 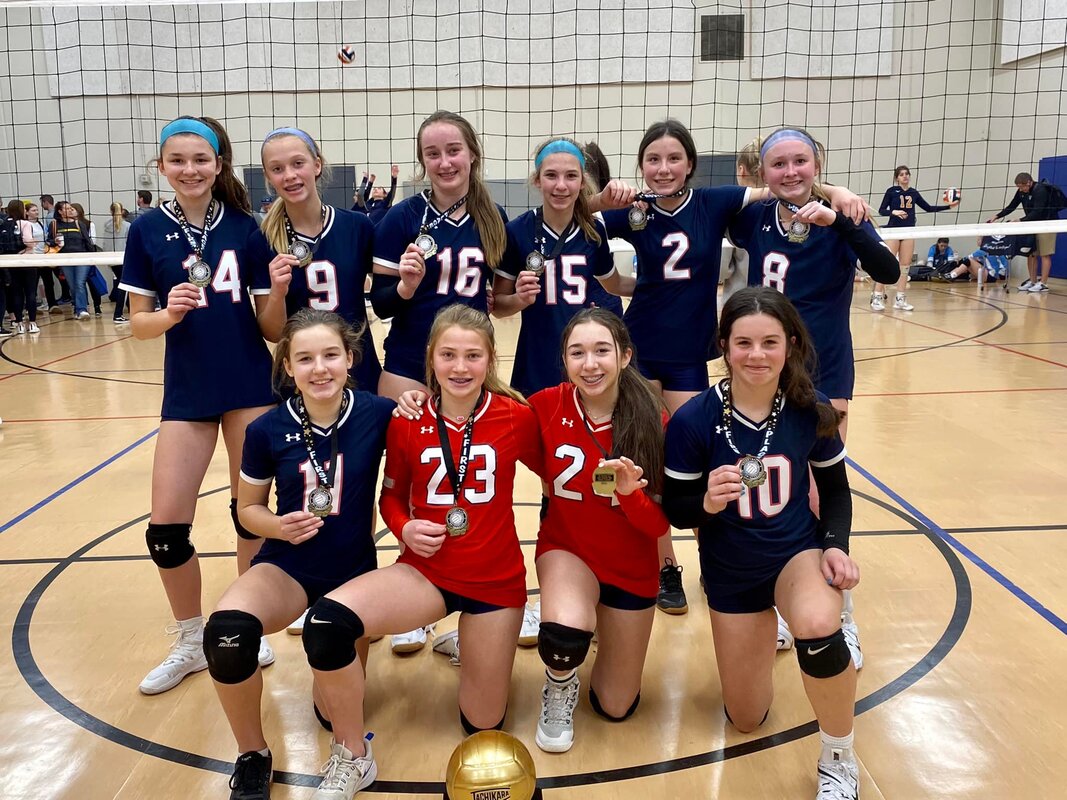 This Site is Under Construction 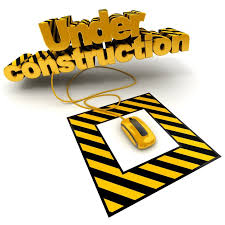